There’s so many thoughts that have been racing in my mind. It feels as if I became stoic, senseless and hopeless. I was angry with my self for letting some people or things got a hold of me. Nobody could snap me out of it! I was in a whirlwind of thoughts, lost of purpose and I forgot to exhale. I forgot to read between the lines and see the beauty within. My friends told me to take it easy, but I refused. I put more burdens on my shoulders and I said to my self to keep on moving. I know that I’m at war with my self. My anxiety builds up and I found my self had a hard time to breath. But then there’s a voice that keeps nagging, telling me to calm down. Maybe things are not as bad as I think they would turn out. So I found a chair and sat, opened up my laptop and started to type. One word, two words, and several sentences along the way, while I listened to some of old songs. Songs that have been in my library since I was a teenager. Songs that helped me preparing for the hardest tests. There I sat, swaying my head, mimicking the lyrics and tapping my foot on the ground. I’ve found what I missed lately, a time to be by my self and find my inner peace. 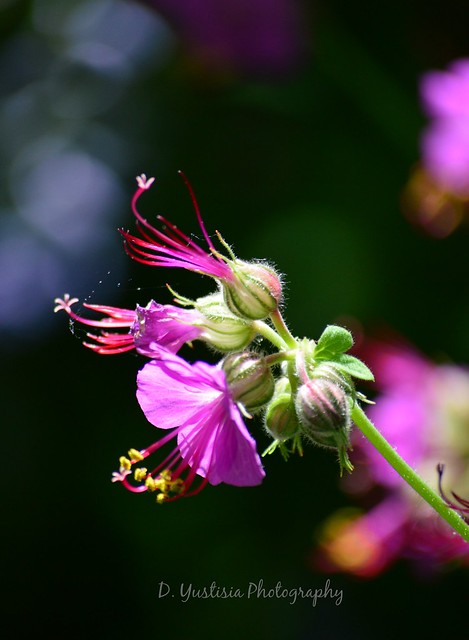