My first thought when I entered this library was that this could be Harry Potter’s library, or Dumbledore’s for that matter. But it’s not. This marvelous library is Andrew Dickson White Library at Cornell University. But by the time you see the pictures I took and post here, you will agree this library could be Harry Potter’s library (minus the flying books). A.D. White Library is a library within a library, it’s located inside Uris Library. My family and I were visiting Cornell and my friend, Danny and his wife, took us to see several point of interests around campus. Uris Library opened in 1891 and among the oldest and beautiful libraries of American colleges. William Henry Miller was the architect who designed the building. It is a magnificent building with a clock tower attached to it that becomes Cornell’s symbol. The McGraw Tower is another point of interest at Cornell that plays chimes concert daily. 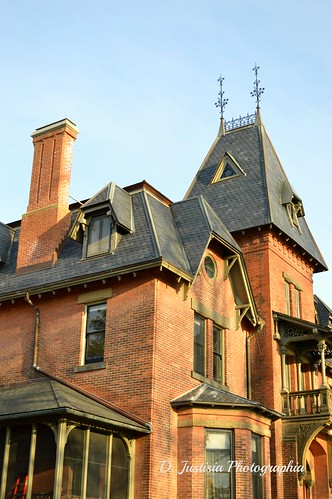 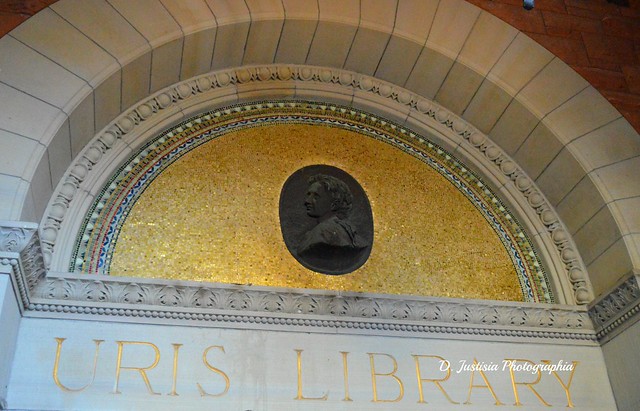 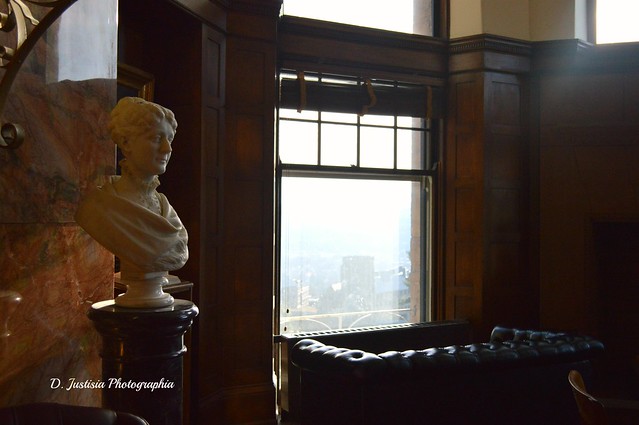 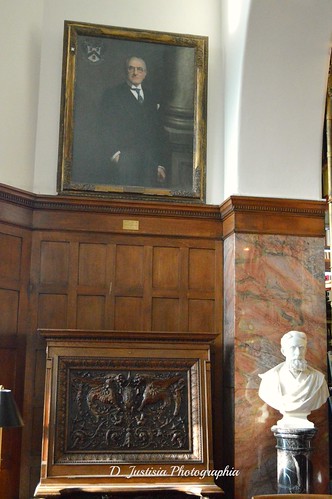 Andrew Dickson White was co-founder and Cornell University first president. When Harold D. Uris Library was established, White wanted to donate his personal collection of 30,000 books to Cornell. But instead of putting the books into the library’s collections, White wanted his books installed in a special library within Uris Library. He asked the architect, William Henry Miller, to design it. A.D. White Library opened as Uris Library opened. The library is also filled with White’s other collections of artworks, furniture and artifacts that he got from Europe when he was the U.S. Ambassador for Germany and Russia. There are paintings, plaster busts and several plaster casts of European coins and medallions that are placed in a glass case. Uris Library is open from Thursday to Sunday for 24 hours  for students who want to use the facility. Get that? Open for 24 hours. 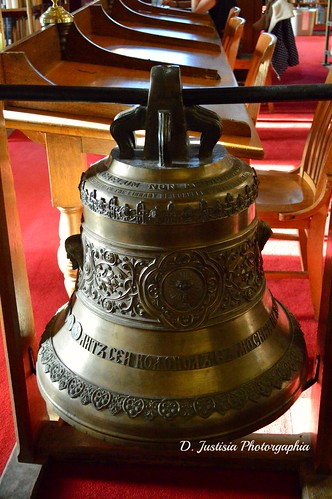 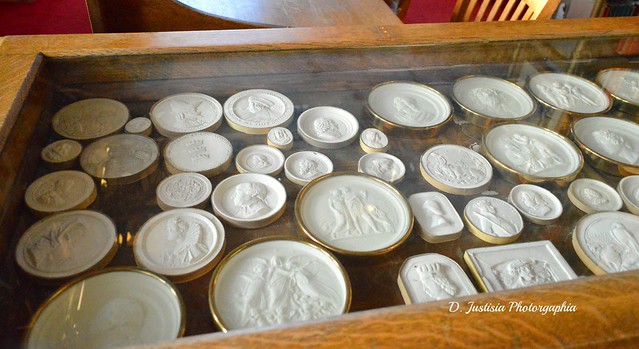 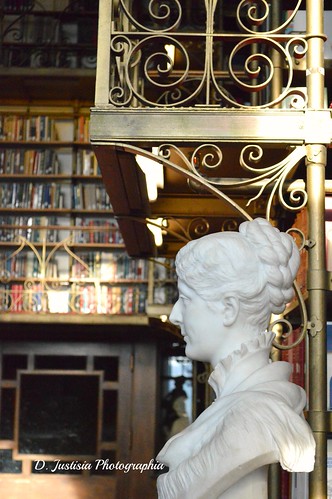 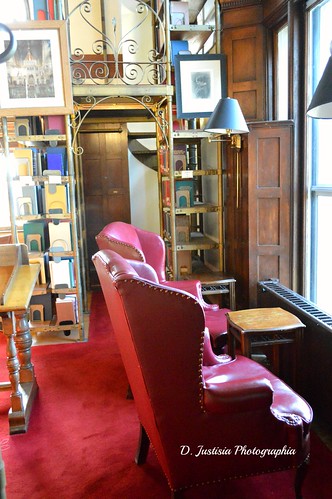 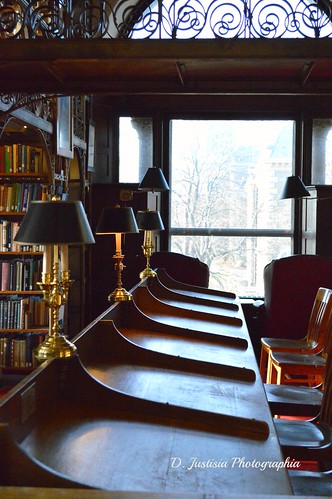 A. D. White Library is a small library. Its location is rather secluded. We climbed some steps and reached a big door. My friend opened it and we entered another realm. We were floored! We were amazed! My kids were very enthusiastic and in a hushed voice telling me,”This is like Harry Potter’s Library!” There are 3 tiers in the library that were made from wrought iron. These tiers themselves are a work of art. The sun rays that beamed into the room reflected upon the iron frames, fell on the chairs and leather sofa that are placed in front of the windows. The atmosphere was solemn, peaceful and simply just wonderful. It’s very accommodating for whoever needs a place to study. I think I could really enjoy studying there for as long as I want. 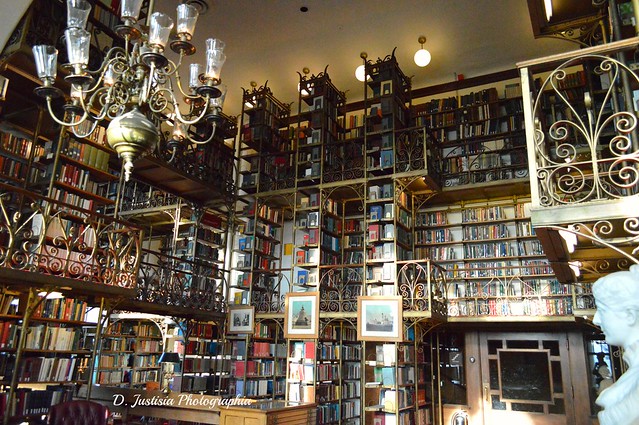 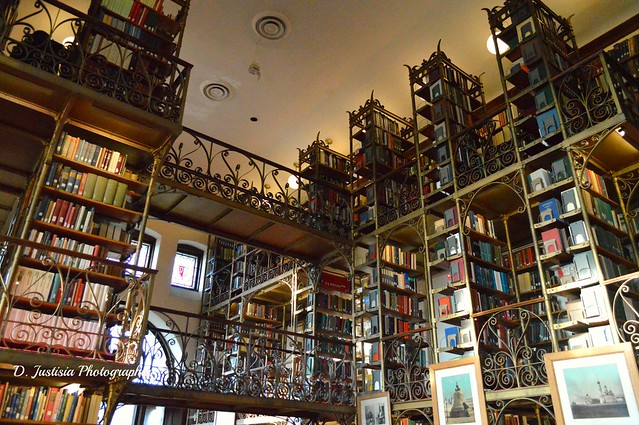 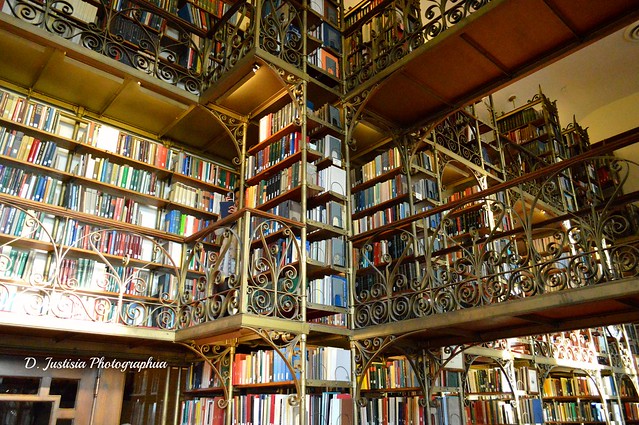 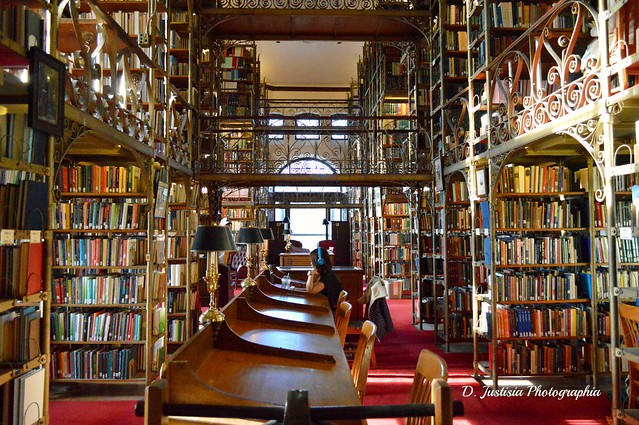 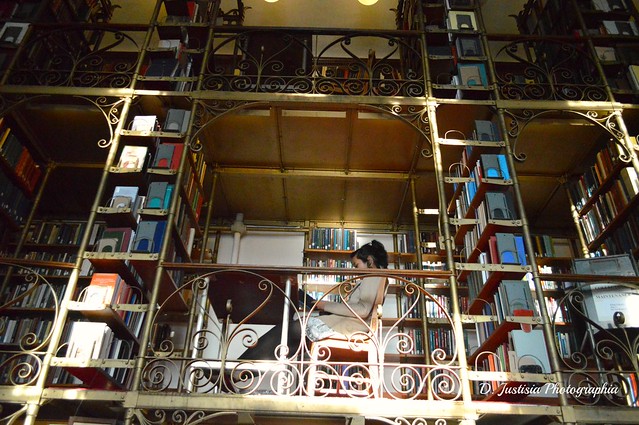 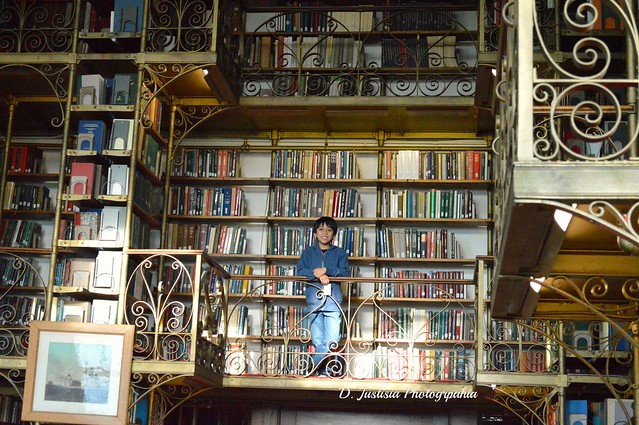