“It was the way the autumn day looked into the high windows as it waned; the way the red light, breaking at the close from under a low sombre sky, reached out in a long shaft and played over old wainscots, old tapestry, old gold, old colour”.

When you are in doubt, be still, and wait;

When doubt no longer exists for you,

then go forward with courage.

So long as mists envelope you, be still;

be still until sunlight pours through

and dispels the mists

— as it surely will.

Then act with courage. 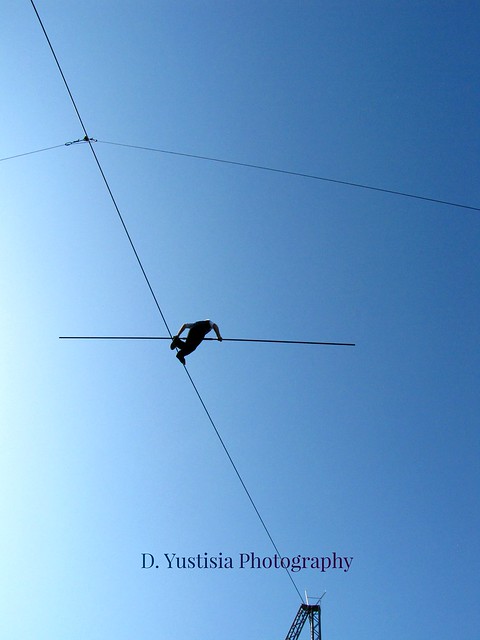 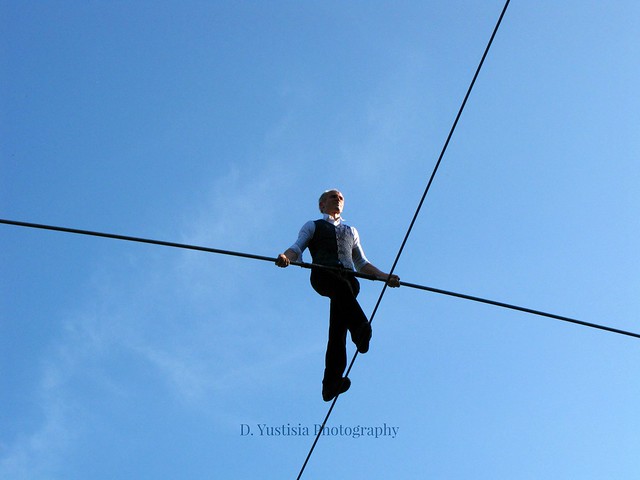 For my daughter, EVA.

I was watching a TV show when at almost the end of it, the character in the show narrated this quote by Frederick Douglas,”It is easier to build strong children than to repair broken men”. I was truly touched by his words. Frederick Douglas was a former slave and an abolitionist. He was known to be vocal for the civil rights movements. Frederick Douglas makes me think about the Black History Month that happens in February. For that reason, I’d like to post words like quotes and poems from African-American great men and women, to honor them and to celebrate the Black History Month the way I know best, through photography.

“It is easier to build strong children than to repair broken men.”

I know it’s been a while. It’s not because I didn’t have anything to share, I have plenty. I wish I could blame the hour, how come it’s only 24 hours. But if a day even has 100 hours, at some point, all I could muster was a blank stare on the monitor. So, how about a picture? A picture can speak a thousand words, right? Here it is, I present to you a picture I took while I was on the road. A rainbow in the sky is not an extraordinary thing, but when there’s not even a drop of rain fell and there’s a rainbow, it’s a miracle!

“Try to be a rainbow in someone’s cloud”.

When I visited Washington Square Park in New York City sometimes ago, I saw a man propping a box in the middle of the park stone yard. He moved quietly and swiftly without a care from his surrounding. The man climbed up the box that’s been painted grey, acknowledged himself by standing tall, while moving in silent without even showing a smirk on his face. He seemed to know of what he was doing and really serious about it. As soon as he was on top of the box, the man gazed in nowhere particular, absorbing his environment, trying to attract the passersby without uttering any words. On the man’s hands was a circular material that he held on strong, as if it’s a symbol of  sort. Some man who calls himself an artist, works with his hands, sculpting, drawing, painting, playing music ; some uses his words or his feet, dancing to his heart contends. Some does something unique in the name of art, and some merely does it as a livelihood, like the story of the human statue at Washington Square Park in one afternoon.

“What a piece of work is man! How noble is reason, how infinite in faculty, in form and moving how express and admirable, in action how like an angel, in apprehension how like a god – the beauty of the world, the paragon of animals!”
Shakespeare – HAMLET, act 2, section 2

Khalil Gibran has inspired me through his beautiful poems about friendship. That inspiration got me thinking to create something and I made it into a friendship card. The card was my artworks swap with a friend that I know through my crafter friends. Although we haven’t really met in person, but I admire her artworks of her drawings and also her craft works from the photos she shares. She looks like a romantic person by looking at her favorite things that she posted, that’s why I made the card with floral theme and a touch of English country-style with the pot and cups. I was sure she’d love it and she did.

“In the sweetness of friendship, let there be laughter, and sharing of pleasures.
For in the dew of little things the heart finds its morning and is refreshed.”

I prefer to be a dreamer among the humblest, with visions to be realized, than Lord among those without dreams and desire.