When you take a girl to Soho, she would want to dress up. She said, New York is city with a style. There, she would want to explore  and she would be in awe. It’s cool, she said. I would ask her to pose, “Be my model”, I said. She gave me a look, smiled shyly and let me take her pictures. Then she stopped in front of a store asking me if she could go in. I could see something has inspired her. This girl who was excited to be in Soho, already had plan for another adventure. “Can we?” she asked me. Her eyes pleading and a big smile appeared. I could imagine her trying out some outfit and she would say,”When in New York, you have to go out in style”. I know she’ll pose for me again. She’ll let me keep the things I see about her that I love most, being my daughter. 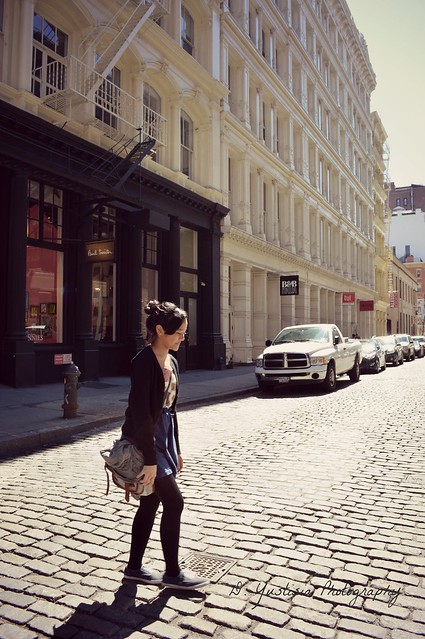 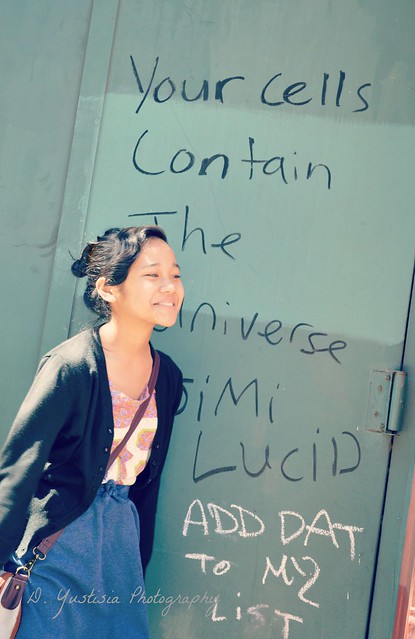 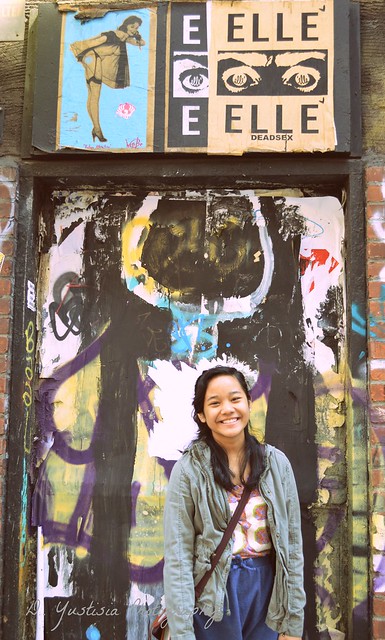 Some parts of New York City boast the mix of old and new, traditional and modern atmospheres. One of that one-of-a-kind mixed places is in SOHO. While taking my daughters and her friends for girls’ day out there, I indulged my self for the details that SOHO offers with rows of old buildings, the artistry that almost exists in every corner and the unique places that we visited. I love the cobblestone streets, the pillars and the reliefs that decorated the buildings, and even the fire escape stairs that are lining up on the side of the streets. I felt like being pampered with the many objects that we could see around SOHO, to be photographed, of course. My friend and I stopped at some of the artists’ stands that were there to see and admire their works. Among those artists was a photographer who sold her works at one of SOHO corner. She was kind enough to answer some questions from us, who were curious about how she printed her photographs and where did she take some of the images. So many eye-candy for the girls too, that they couldn’t contain themselves sometimes. They went in and out of some stores, that each one gave different perspectives. It seems that SOHO is calling us again, to come and immerse in its plethora of things that we can see, touch, feel and even eat. Perhaps, soon. 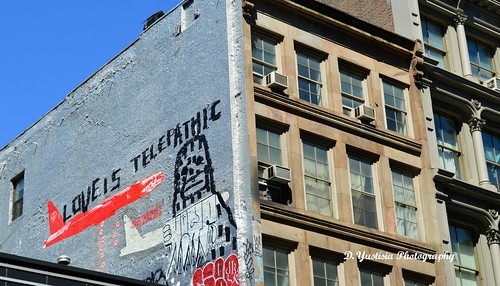 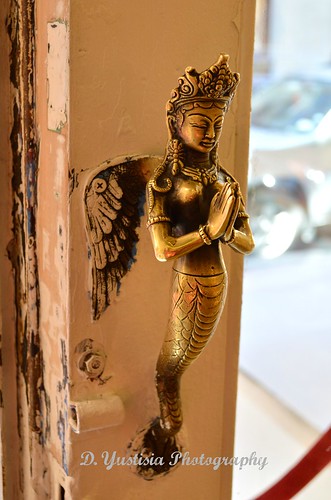 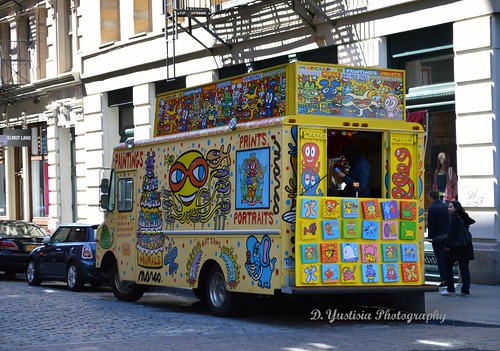 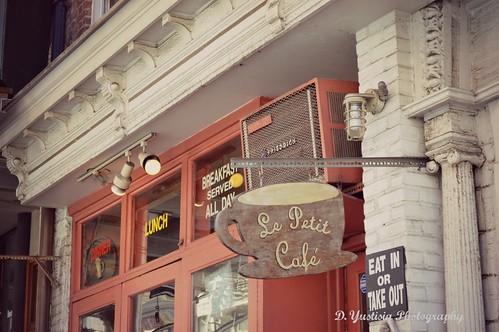 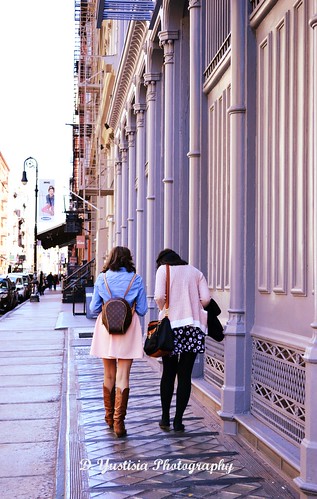 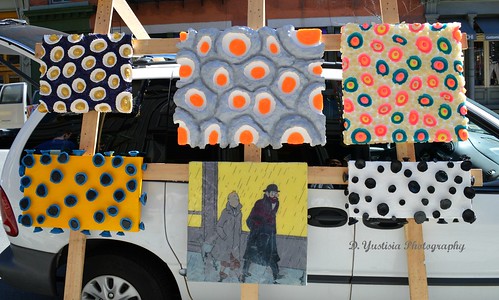 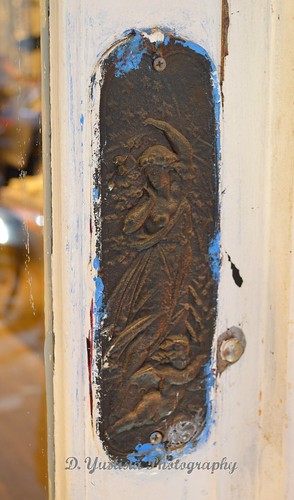 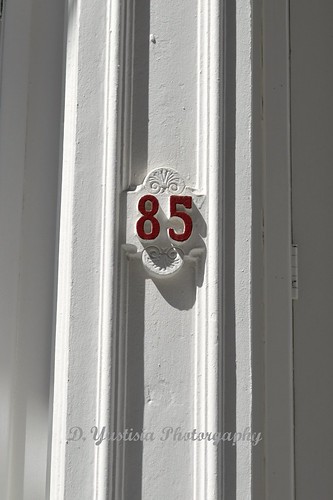 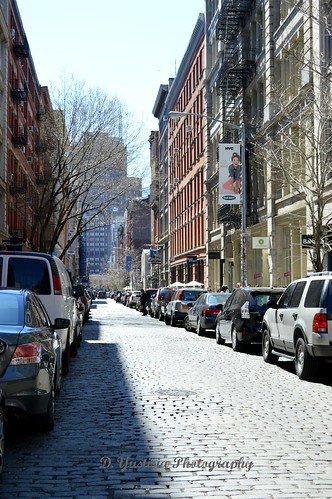 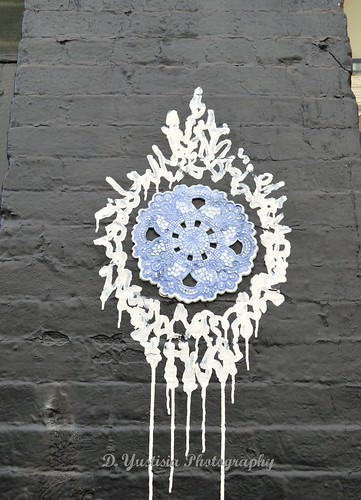 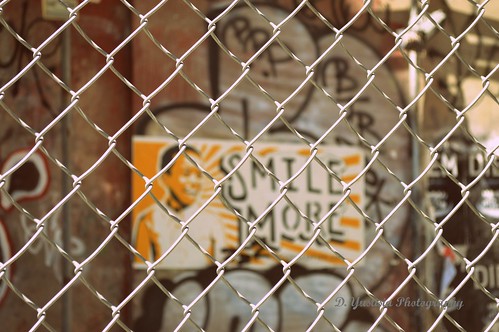 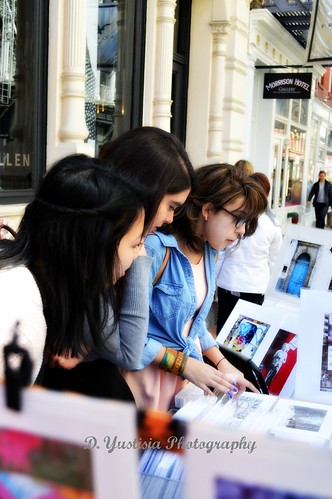 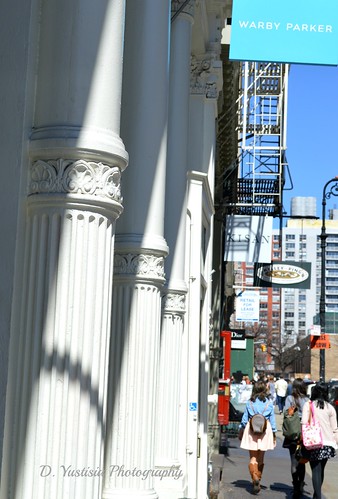 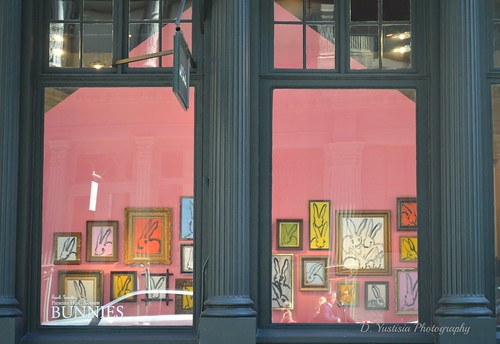 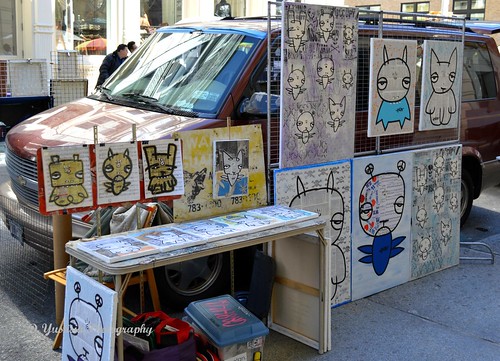